Organization of Turkic States (OTS), founded on October 3, 2009 in Nakhchivan, is an intergovernmental organization registered at the United Nations. Mr. Kubanychbek Omuraliev was appointed as the Secretary General pursuant to the decision signed by the Council of Heads of State of the OTS on 11 November 2022.

The OTS has attained international reputation as an intergovernmental organization with the overarching aim of promoting comprehensive cooperation among the Turkic Speaking States – Azerbaijan, Kazakhstan, Kyrgyzstan, Türkiye, Turkmenistan and Uzbekistan – in wide array of areas such as economy, education, energy, transport, tourism, media, ICT and health, as well as youth and sports.

With the addition of Hungary as Observer in 2018, the OTS has widened its scope with a view to enhancing cooperation between the European Union and Turkic Speaking States, in which the Representation Office has the distinct role of facilitating the institutional framework for the years to come. 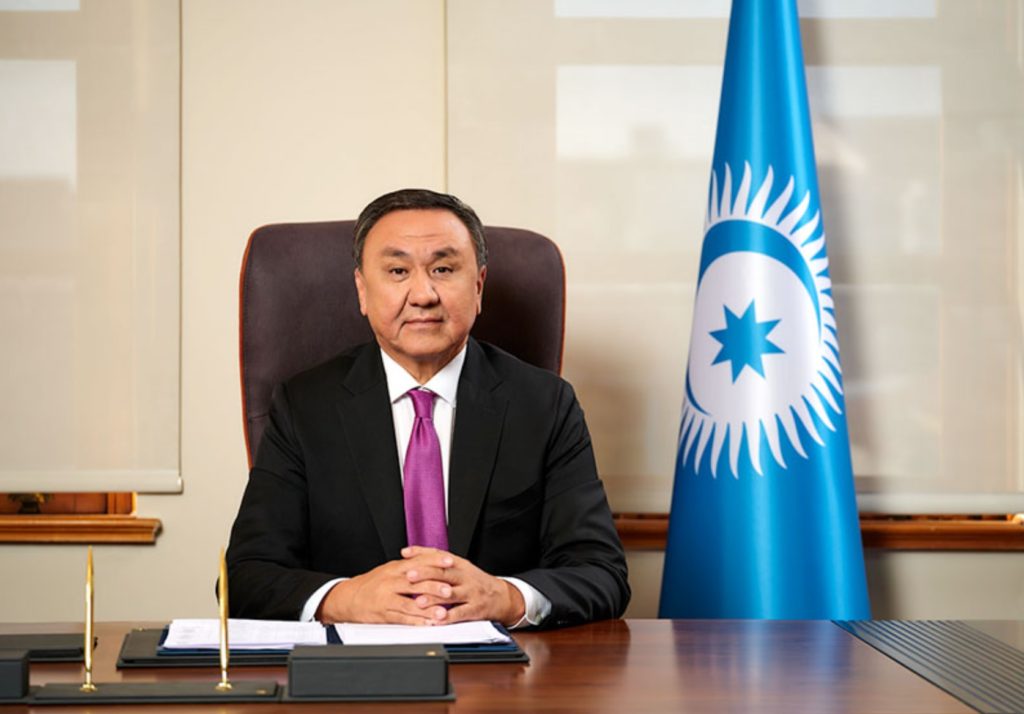 Along with the member states – Azerbaijan, Kazakhstan, Kyrgyzstan, Uzbekistan and Turkey – since 2018 Hungary and from 2021 Turkmenistan has been actively involved in the work of the organization as an observer member.

For centuries, Turkic peoples have shaped global history and established rich civilizations in their geographies. They built and ruled numerous empires and states in the vast area stretching from Europe to India and from the Pacific to North Africa. Today, after almost three hundred years of break up and hardship, Turkic States, conscious of their common roots and identity, have entered a period of close cooperation, building stronger and sounder relations, and designing their common future together. October 3 is celebrated annually as the “Turkic States Cooperation Day”.

Member States and the OTS itself are looking for answers to a number of questions that are a legacy of the past or a challenge of the present. A particularly important goal is to create a unified geopolitical, geo-economic and cultural region, while preserving national characteristics. The main forums for cooperation at present are the Summits at the level of the Heads of States, the Council of Foreign Ministers, Senior Officials Committee, and Council of Elders. The organization also rallies active coordination and cooperation among the Parliaments, governments, various ministries, Chambers of Commerce and Industry, academia and universities of the member states. In addition to the existing fora, the prospective Turkic Investment Fund is aimed at providing assistance and support in the future to eliminate economic disparities within the region and to create a Turkic cohesion. 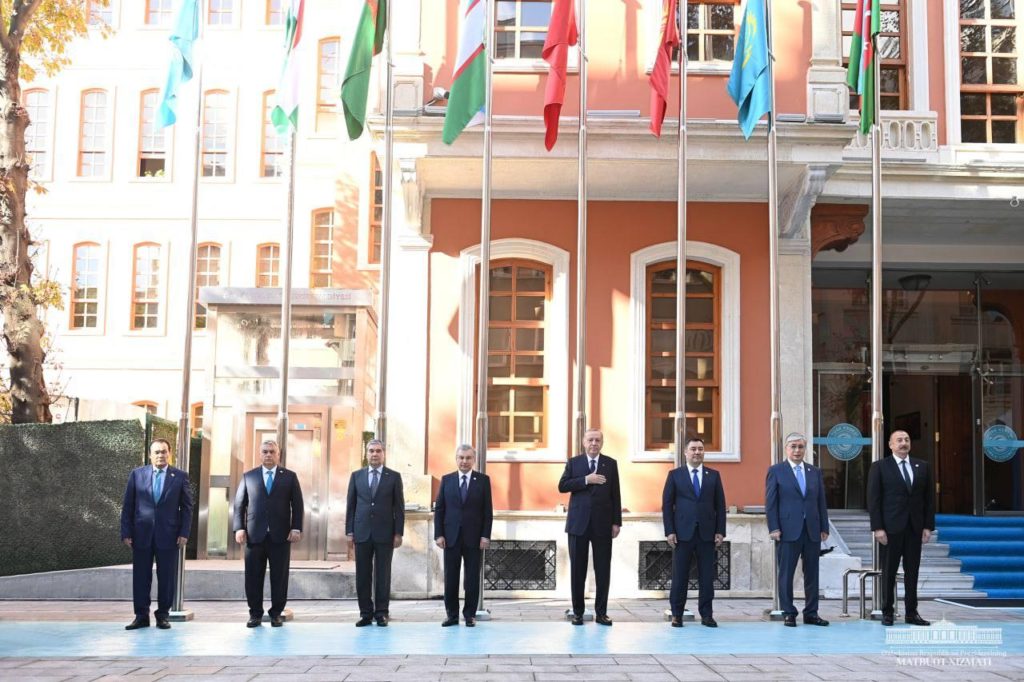