Hungarians are connected to the steppe and the Turkic world through ancient ties. Their linguistic, anthropological, ethnographic, and musical strands are mutually reinforcing. Hungarians have always proudly admitted their eastern origins – even though they have been people of the West for at least 1,100 years.

The results of Hungarian Turcology speak for themselves. The Hungarians of the 18th-20th centuries shared a common destiny with the Turkic peoples, helping to build their culture and national struggles. It is well known from Istanbul to the Altai Mountains. It was self-evident that the Hungarian government decided to apply for an observer status in the Turkic Council in Cholpon-Ata, Kyrgyzstan, on September 3, 2018. All member states highly welcomed the initiative. 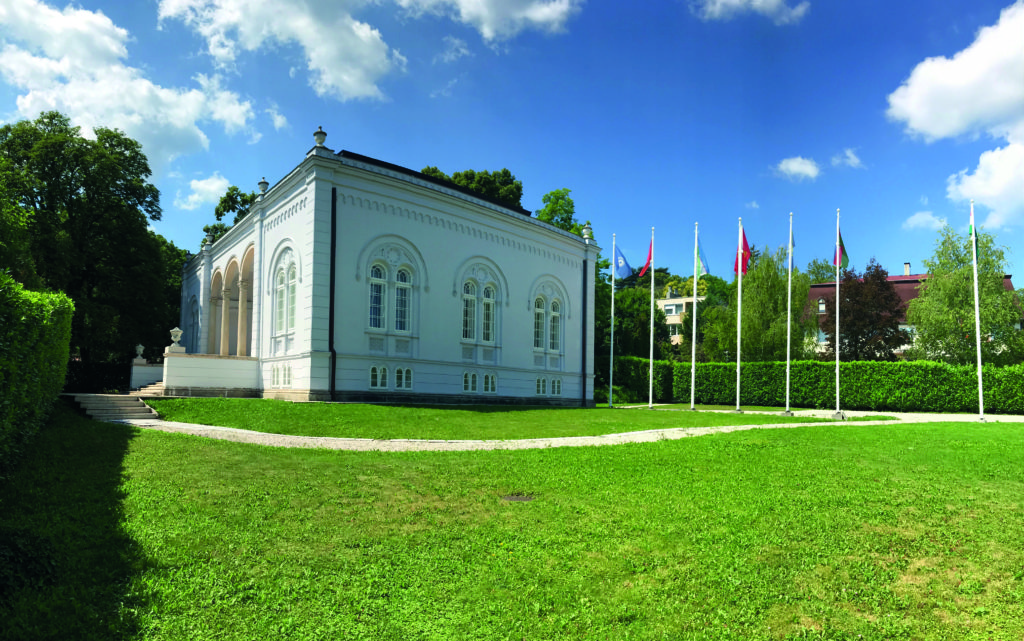 Peter Szijjártó, the Minister of Foreign Affairs and Trade of Hungary, along with the Foreign Ministers of the Member States, opened the Representation Office on September 19, 2019, as an outcome of the strategic decision of enhancing comprehensive cooperation between Hungary and the Turkic countries.

At the Budapest Office, diplomats appointed by the Turkic speaking states work with Hungarian colleagues, with the leadership of Dr. János Hóvári, a Turcologist and an Ambassador, and aim to build relationships across a wide range of sectors that lead to a common future on the ground of the shared past.